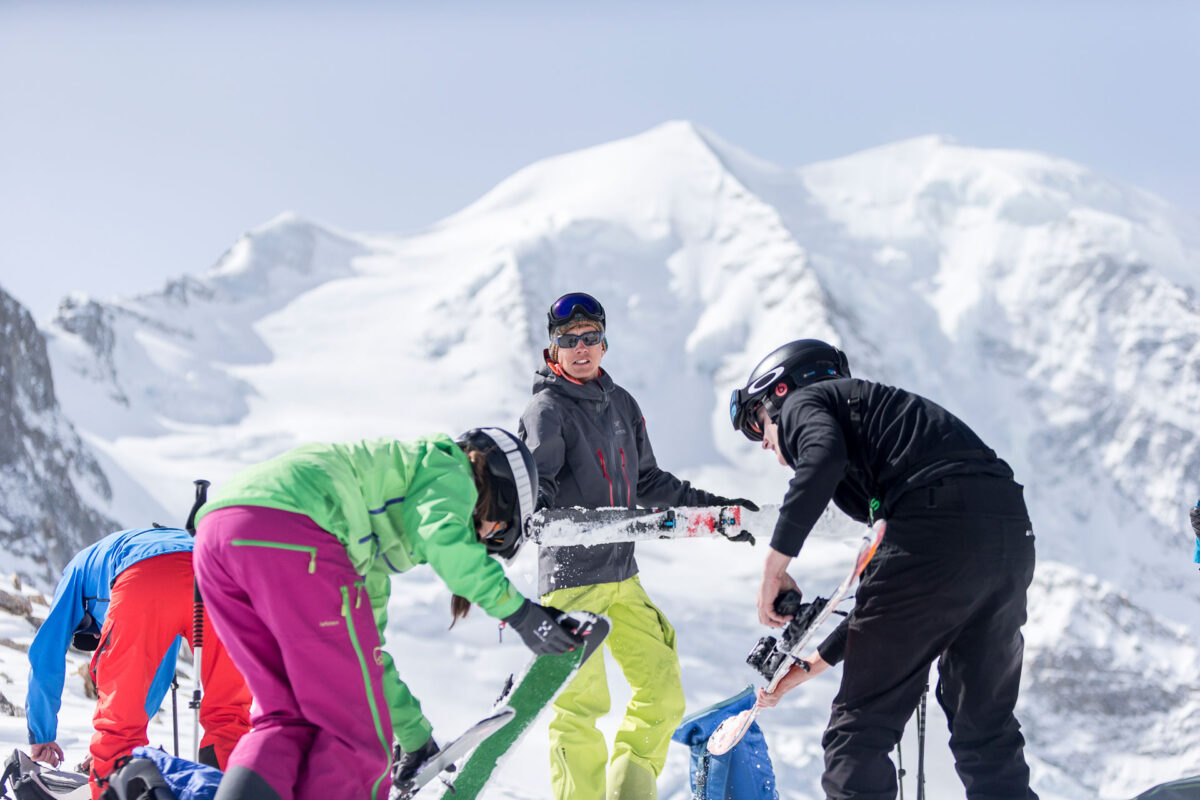 Winter sports in the Upper Engadine

The most attractive slopes for skiing and snowboarding in the Engadine are easily accessible from Hauser Hotel St. Moritz.

Eldorado for skiing and snowboarding

A whopping 350 km or 88 pistes await you in the Engadine; challenging downhill runs and fantastically wide pistes, all this in a grandiose setting. From Hauser St. Moritz, the valley stations can be easily reached on foot (Corviglia) or by bus. 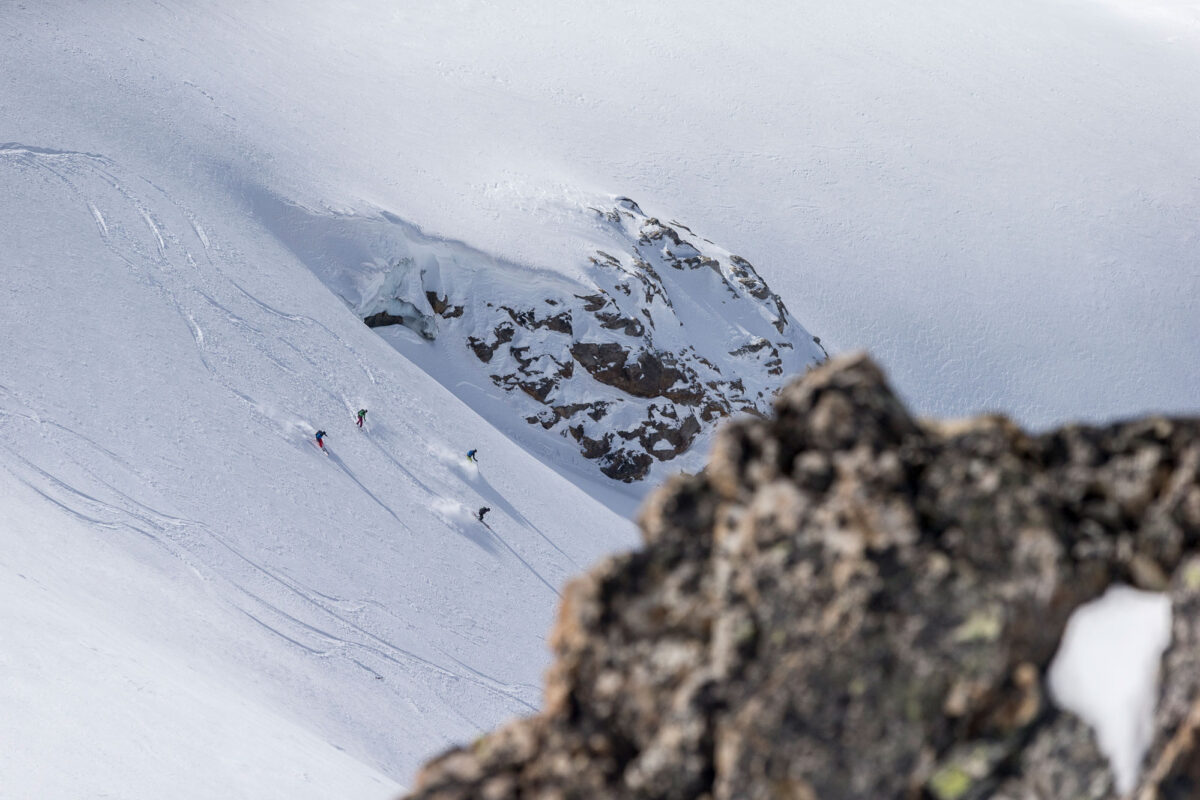 Snowshoe hiking in the Upper Engadine

Whether it's a guided hike through snowy forests or discovering the enchanted corners around St. Moritz on your own, deceleration is guaranteed. 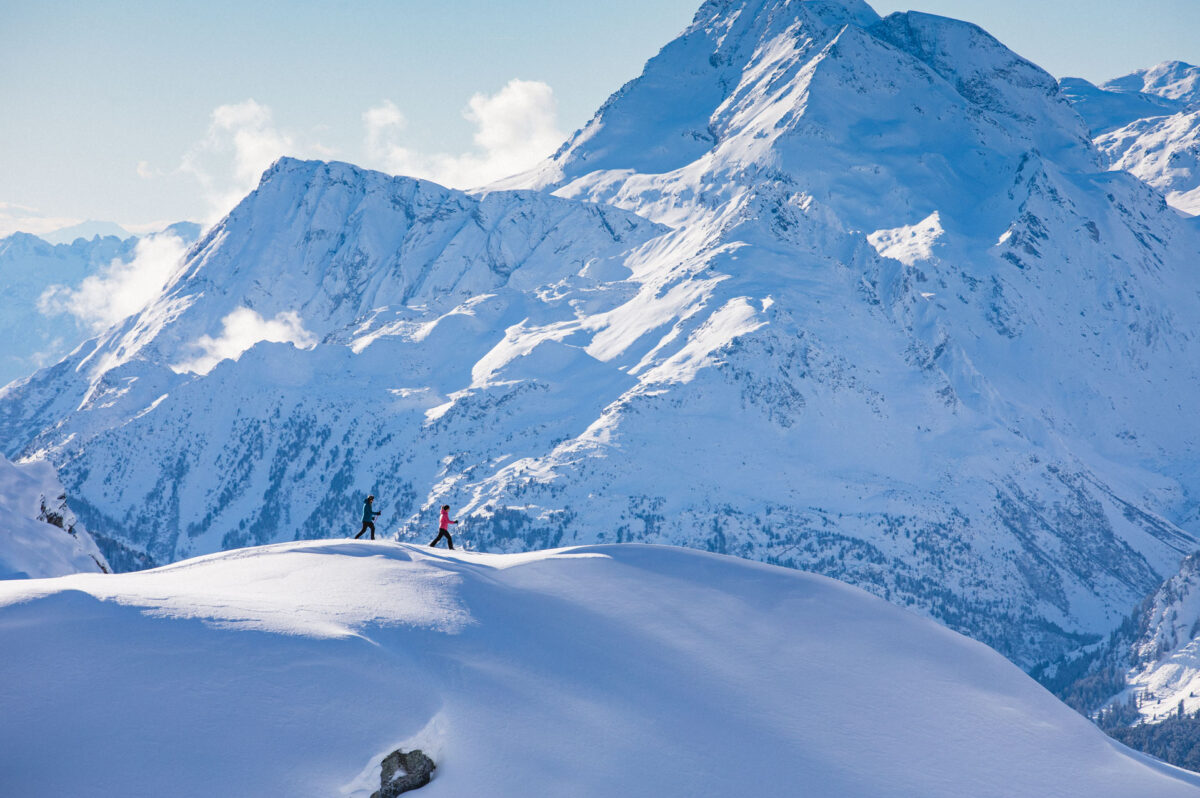 Cross country skiing at its best

The landscape with the lakes in the Upper Engadine from Maloja to Samedan is ideal for cross-country skiing. Over 240 km of excellently groomed trails for all levels of ability and great variety await you. The start from the Hauser Hotel is St. Moritz Bad. 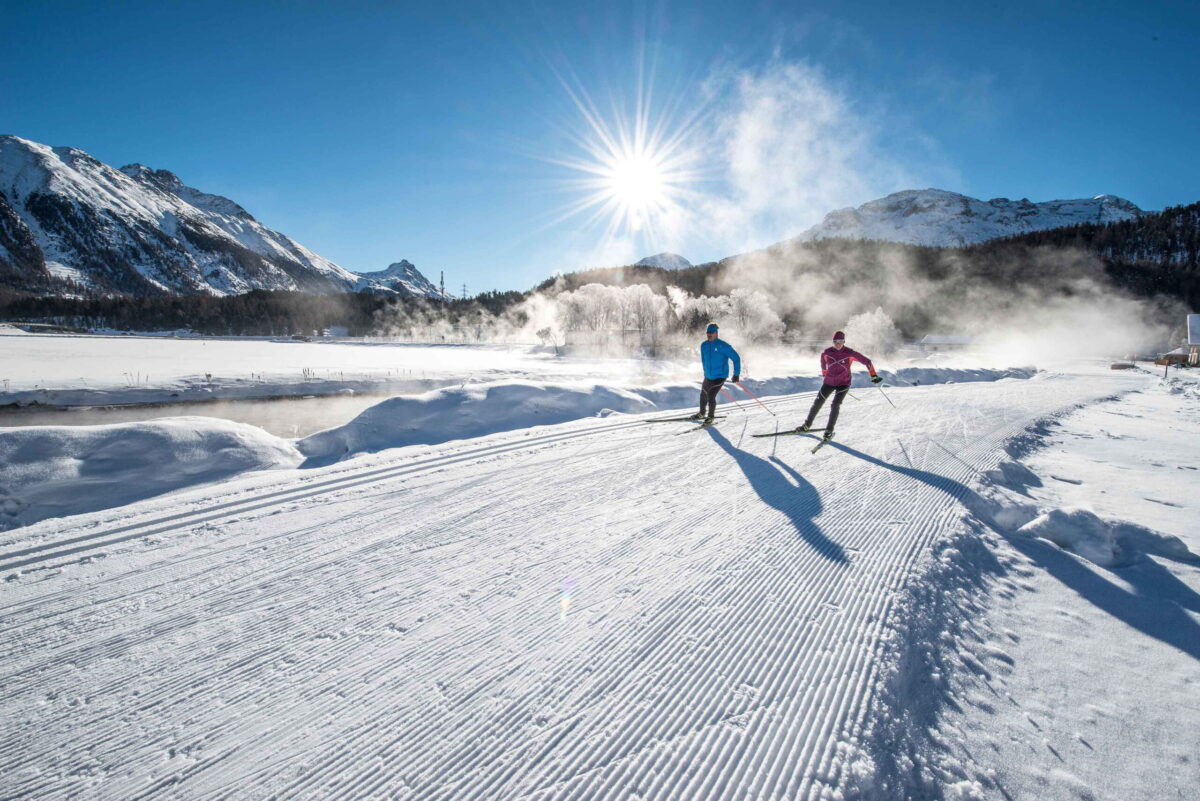 1800 meters above sea level vouch for natural ice on the lake and thus a lot of fun and action on the skates. Thanks to its unique location, the Engadine is also an ice sports paradise. The fantastic mountain scenery and the (almost) always shining sun provide the spectacular backdrop. 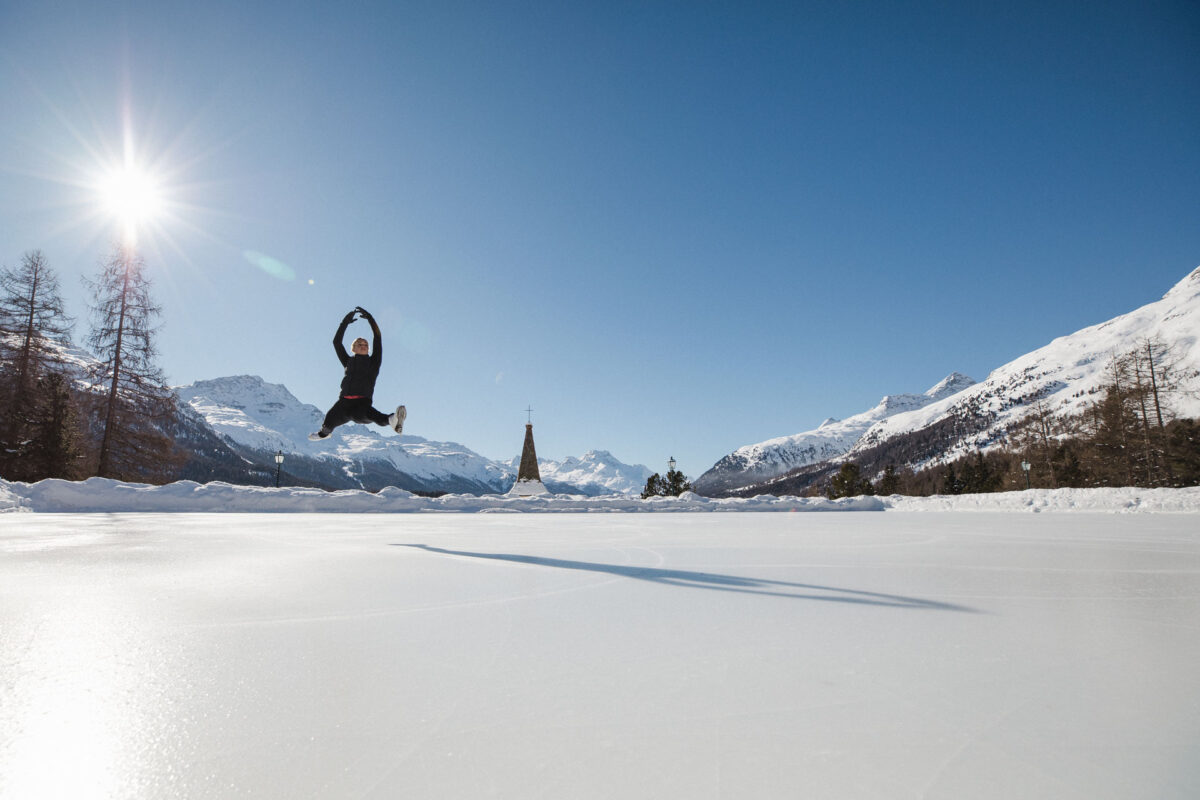 The melodious names of the three most famous ski resorts in the Upper Engadine keep their promises. Perfectly groomed slopes and runs for every level. Moreover, the Corviglia valley station is only a few minutes' walk from the Hauser Hotel St. Moritz. 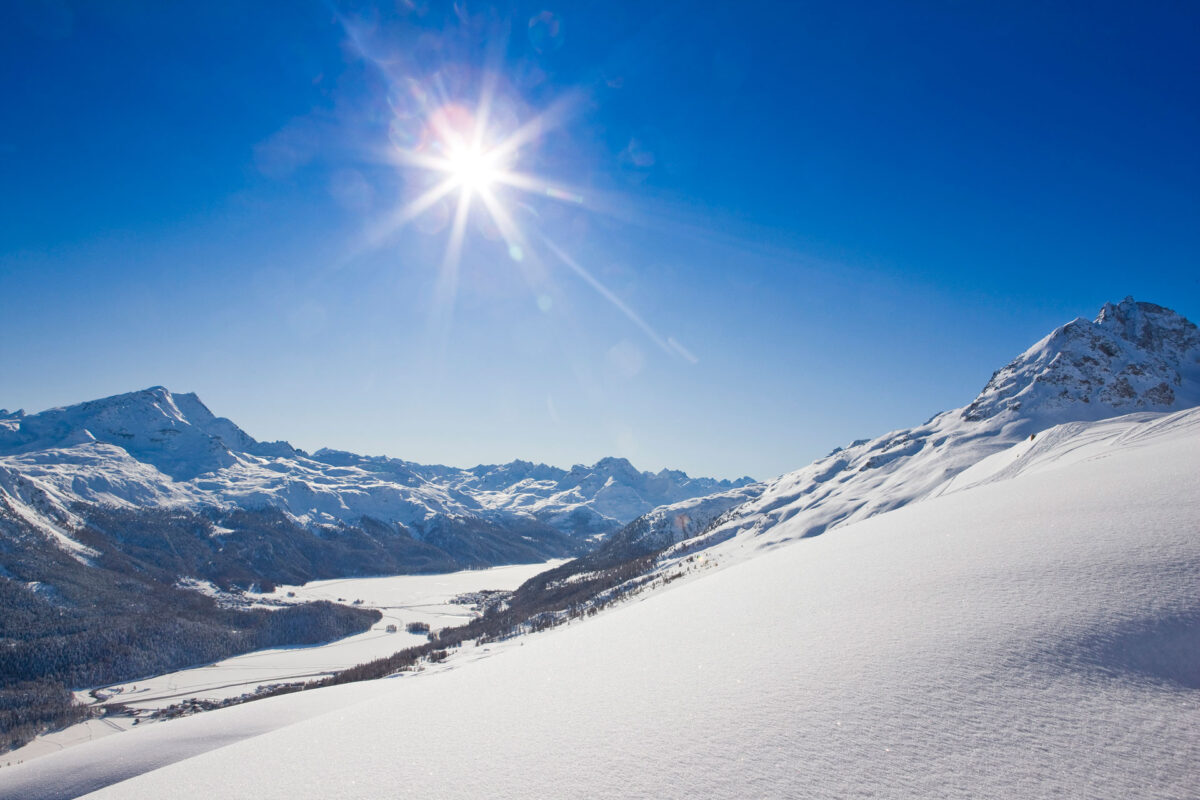 Oldest national park in the Alps

The Swiss National Park, which can be reached from St. Moritz by Rhaetian Railway and Postbus, plays a pioneering role in the European nature conservation scene. Since 2010, together with the municipalities of Val Müstair and Scuol, it has formed the UNESCO Biosphere Reserve Engiadina Val Müstair.
Learn more here 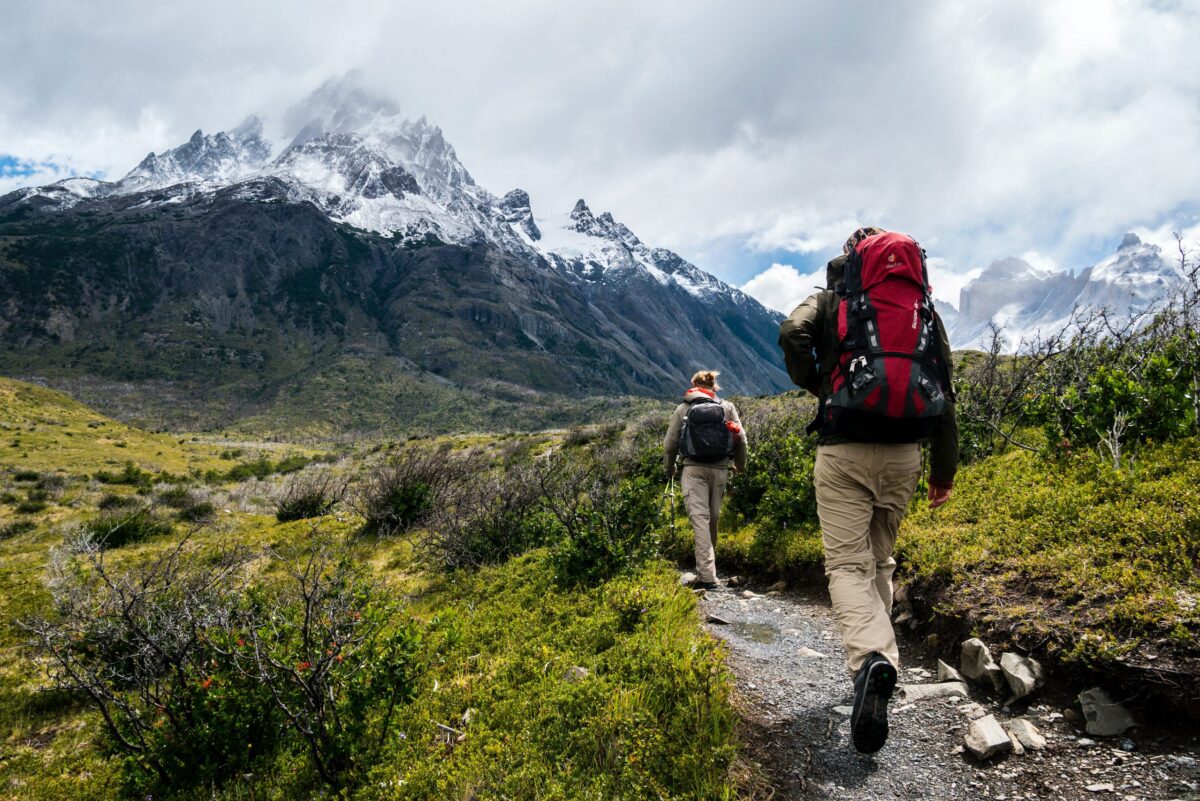 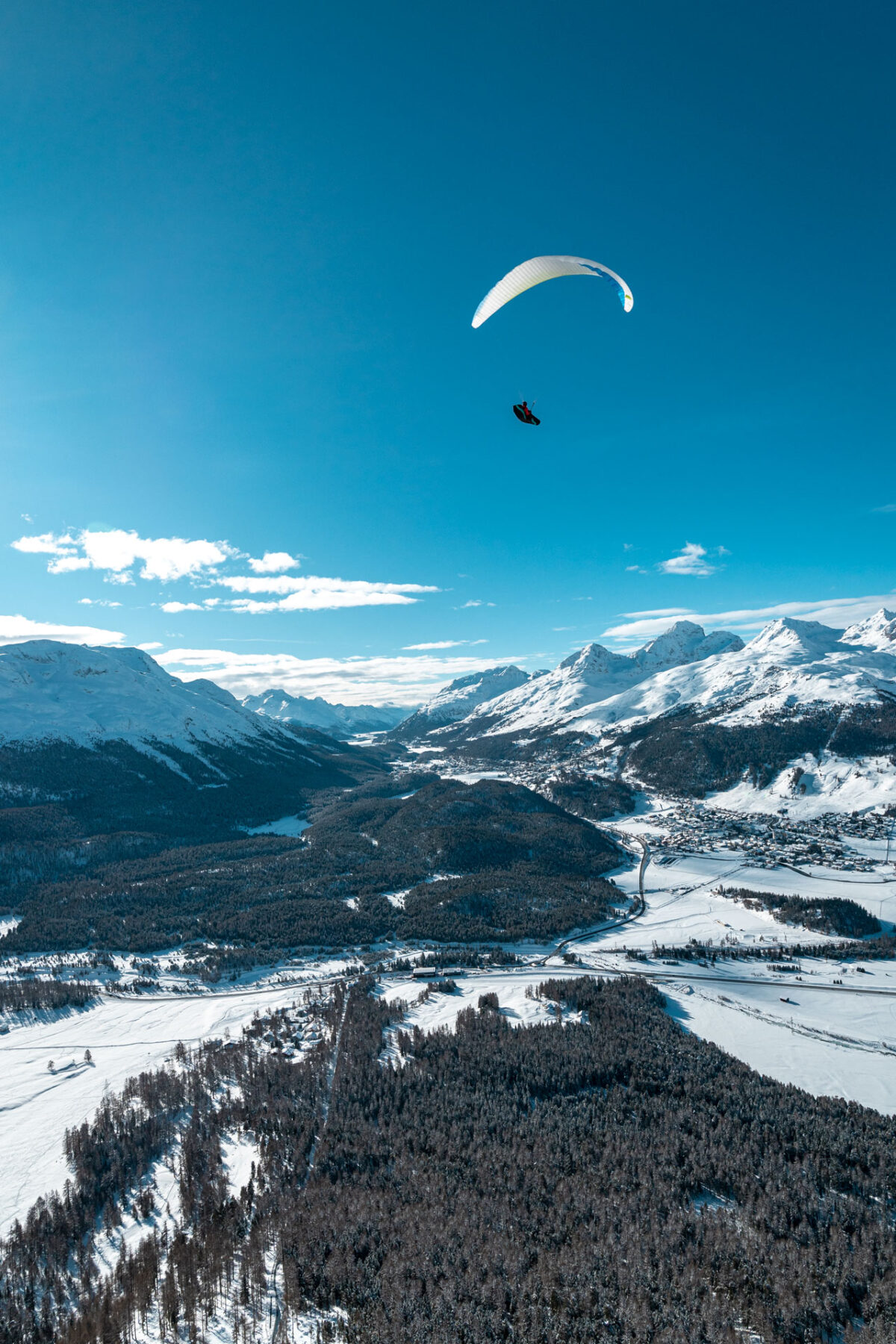 Sledding, tobogganing in the Engadine

Ski down the mountain with the family on cozy toboggan runs or experience a thrill at night on the steep slope? Both are possible in the Engadine. Or you can treat yourself to the famous toboggan run Preda - Bergün; return journey with the Rhaetian Railway. 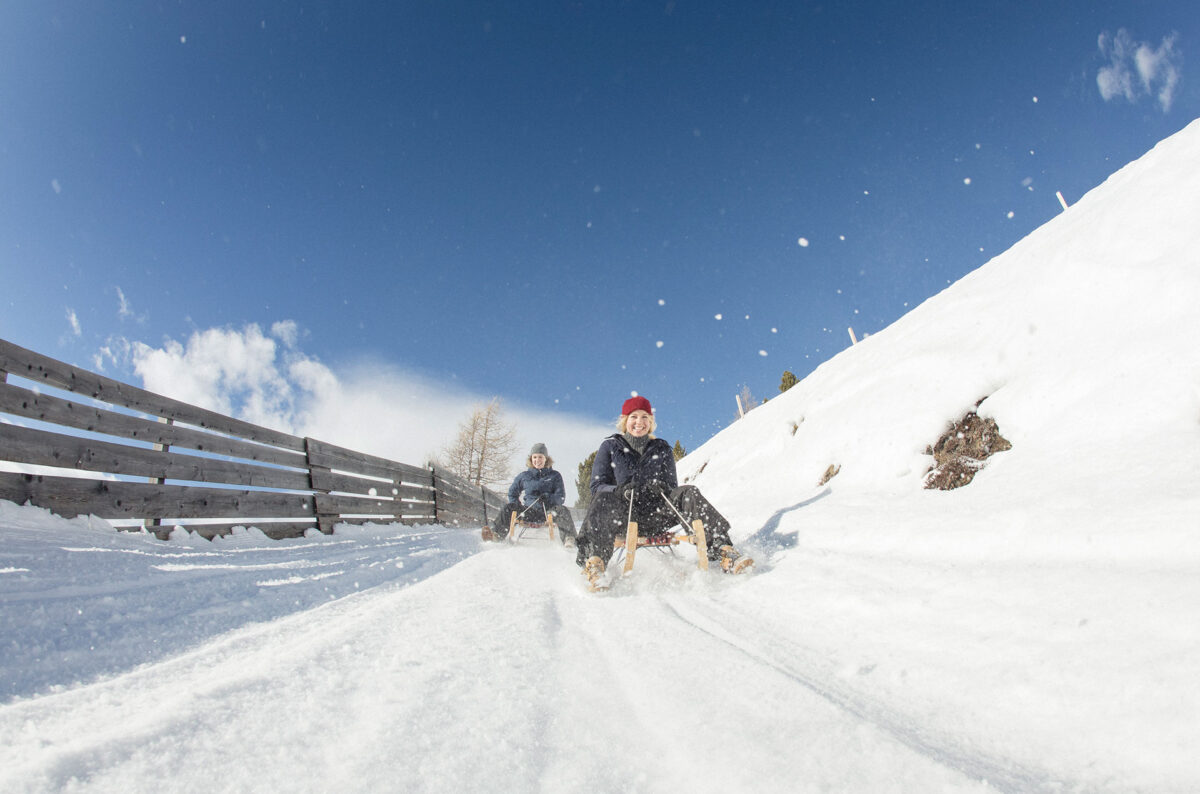 Time out in the carriage, glide nestled together through the winter landscape and experience the silence of the side valleys. The Val Bever, Val Fex or Val Roseg are inviting. Everywhere cozy inns with regional specialties are waiting for your visit. 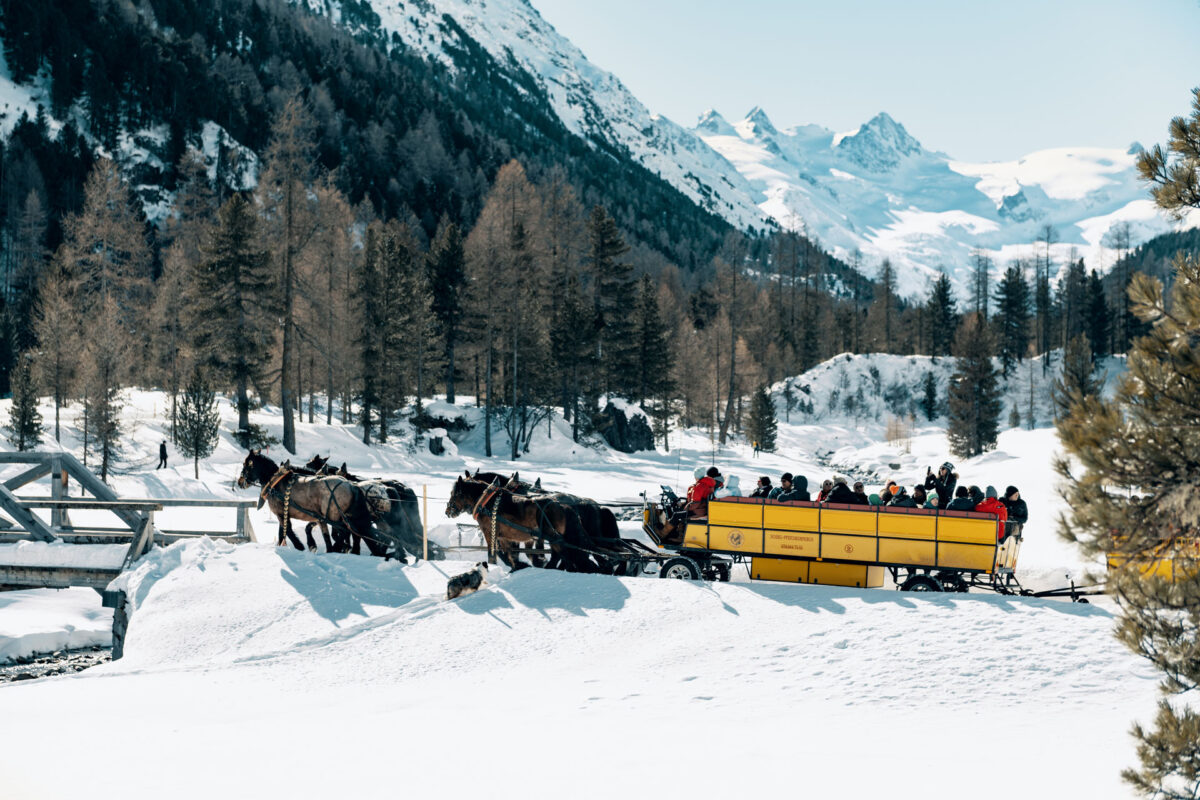